It's How You Tell the Tale 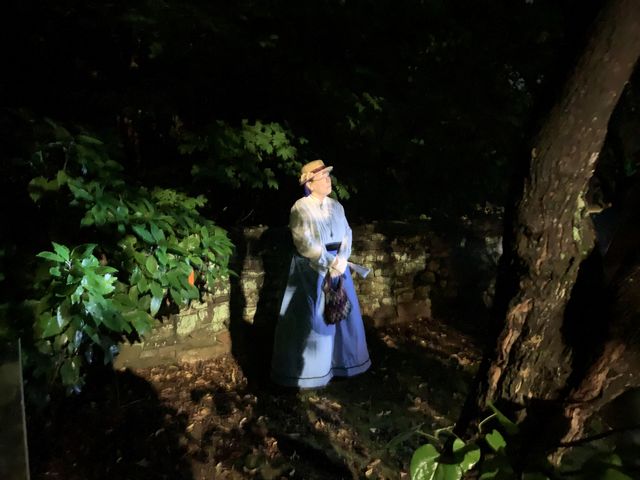 Reading a ghost story and hearing a ghost story should be completely different experiences.  That’s what Haunted Statesville had in mind when it started the annual ghost walks 13 years ago.  The stories about the ghost train wreck and the Santer, as well as the “little girl all dressed in white, soaking wet from head to toe” have been around for decades. 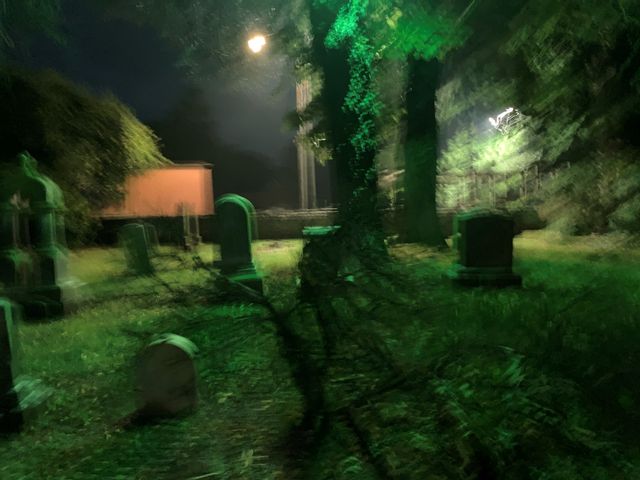 But telling a ghost story requires darkness, shadows, alleyways and the kind of storyteller who can make you jump simply by lowering their voice just before the big scream.  And if they’re really a good storyteller, it doesn’t even have to be a scream.  It only has to be a change in the plot.  (pardon the pun) 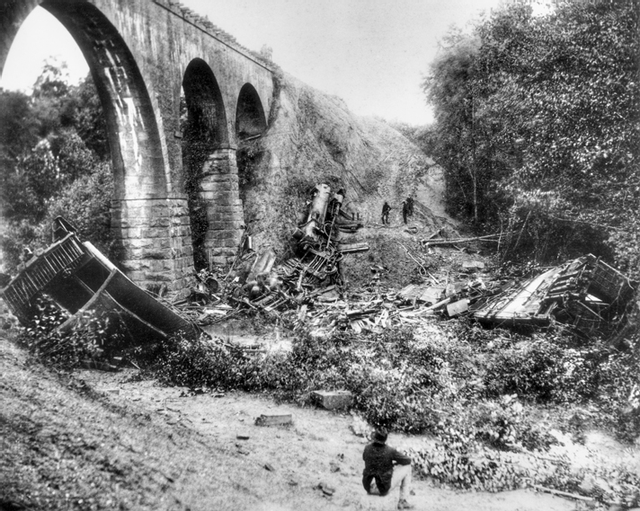 Haunted Statesville is a combination of some of our town’s best eerie tales, legends, and ghost lore with our community’s best storytellers.  Haunted Statesville is not a recitation of dates, names and facts.  It is a walk through the places where the stories purportedly occurred, often with descriptions of the people, the setting – even the weather on that particular night of the “event”.

Unfortunately, the walk does not lead you to the Bostian Bridge, the site of this area’s most tragic train accident.  That ghostly incident happened several miles outside the City.  And instead of just telling you about the wreck and the people who died and the reported sighting of that same wreck 50 years later, a good storyteller will have you standing in the middle of a church yard imagining the return of the victims coming into town looking for help.  A good storyteller will have you looking around and anxious to move on.
No storyteller is the same.  That’s one of the great things about Haunted Statesville.  You can come back every year and not have the same tour.  But the goal will always be the same – to entertain and frighten you a bit while introducing you to some of North Carolina’s best ghost stories.
Don't miss your chance to hear these stories told by some of the best story tellers from the Sharpe House Historic Players. The Haunted Statesville Ghost Tours are available on select Saturdays throughout the year and are provided to you thanks to Downtown Statesville Development Corporation, The Historic Sharpe House, The Sharpe House Historic Players and the City of Statesville. Click here for more information and tickets.

Movie Night at Mitchell Community CollegeOctober 29, 20217 p.m., On the CircleStatesville CampusAdmission is FREE! Open to the ...
Read More 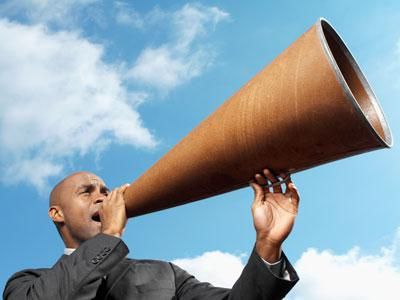 Business AnnouncementsLisa McBroom has been chosen as this year's recipient of the William H. Roberts Publi...
Read More 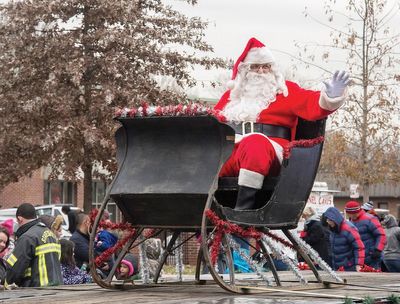 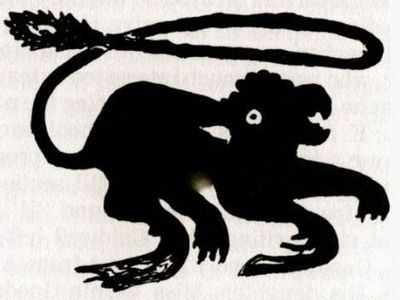 Mysterious "Santer" Wanders Streets of StatesvilleIn the fall of 1890, the residents of Downtown Statesville were terrified of stories o...
Read More