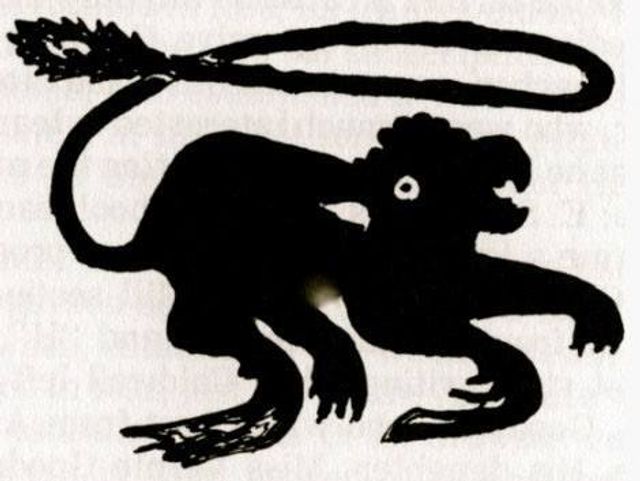 In the fall of 1890, the residents of Downtown Statesville were terrified of stories of an animal too big to be a cat, yet quick like a panther, with sharp jagged claws, red fiery eyes, and a long pointy tail. The Statesville Landmark was the first newspaper to report that a mysterious predator was killing livestock, local pets, especially cats, and was even said to have attacked children! Soon accounts appeared in other newspapers and the Santer became a terrifying legend that still haunts these parts. 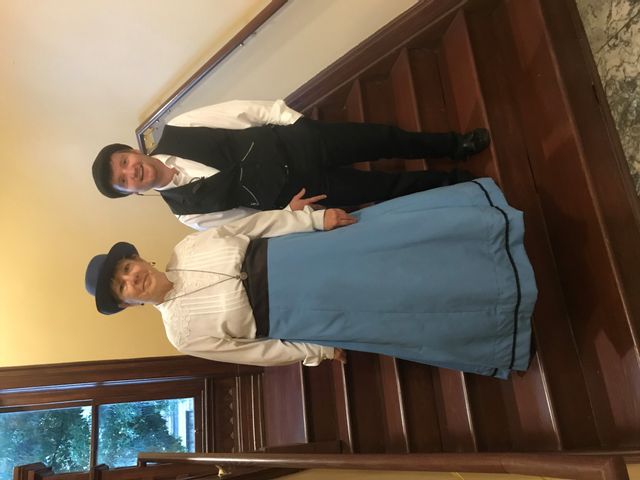 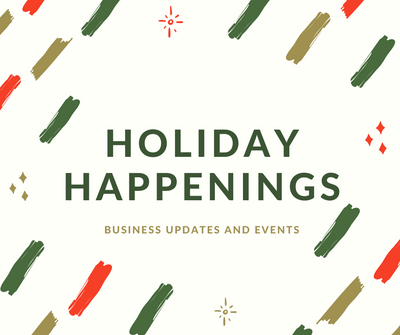 Business AnnouncementsCongratulations to Edwin Llerena and his staff at Edwin's Hair Studio for an incredibl...
Read More 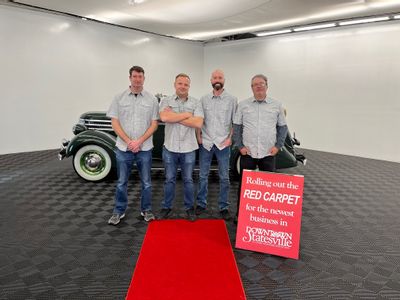 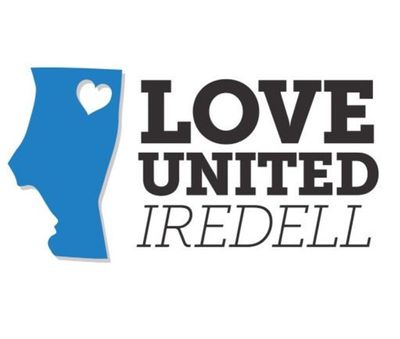 Love United Iredell Applications Now Open - 14 Days of L... Do you know a nonprofit agency in need of some extra LOVE around a project this spri...
Read More 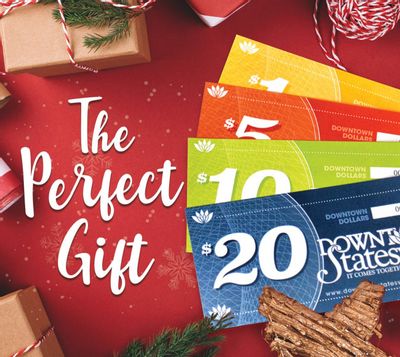 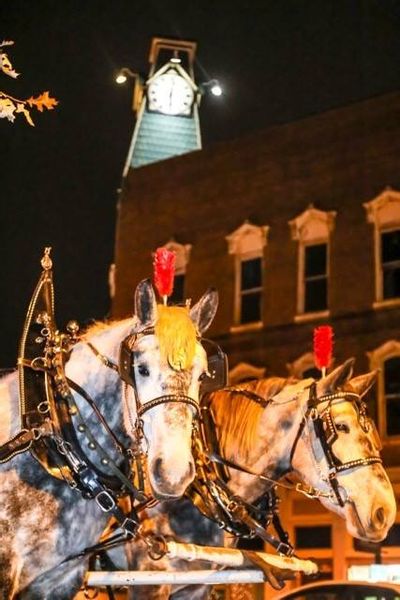