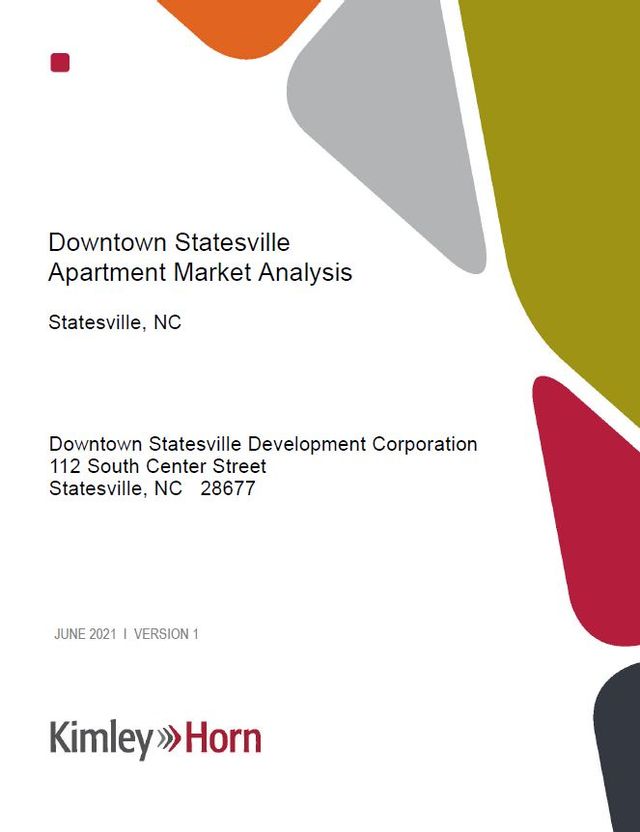 There are currently approximately 1,369 market-rate apartment units in nine communities in Statesville. This inventory includes communities over 25 units in size that are professionally managed. It excludes age and income targeted properties. All of these communities were completed between 1970 and 2000. No new market-rate units having been developed in the City of Statesville since 2000. 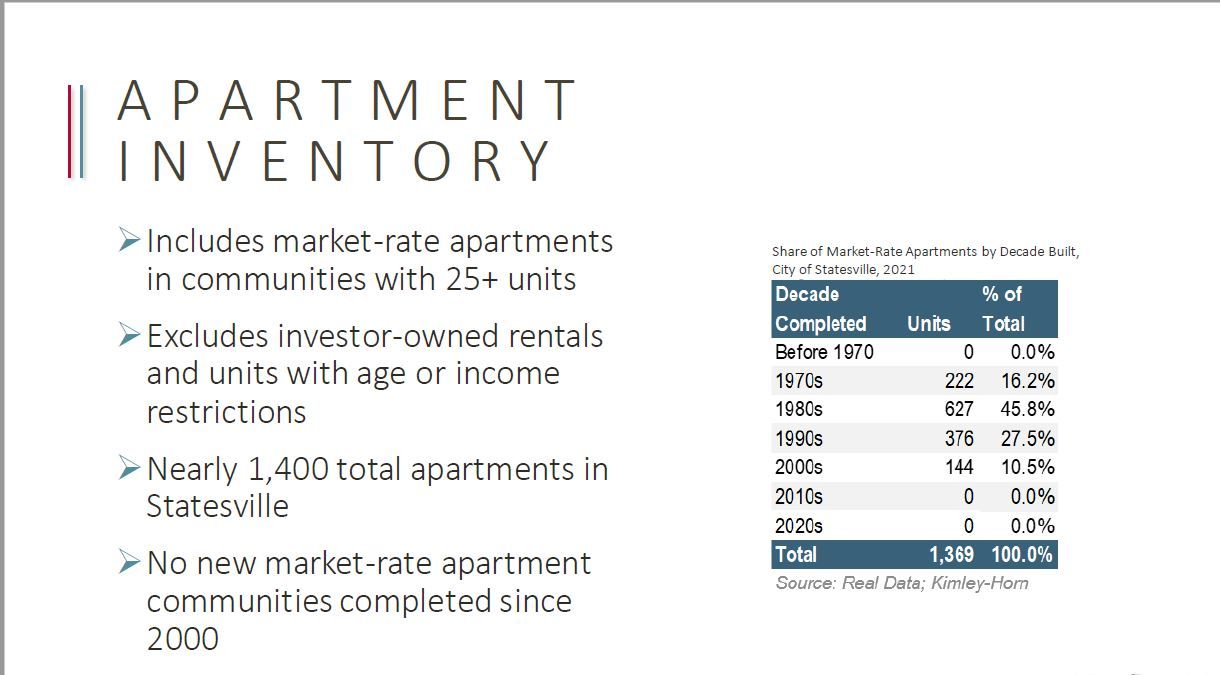 Downtown Statesville is an established job center with access to retail services and dining options. Utilities and other public infrastructure requirements are well established. As such, this analysis assumes that 20% to 30% of the ten-year rental demand in the City of Statesville could be captured in the downtown. Based on a 30% capture rate, Downtown Statesville Municipal Service District could support the development of between 375 and 425 new rental units over the next ten years. 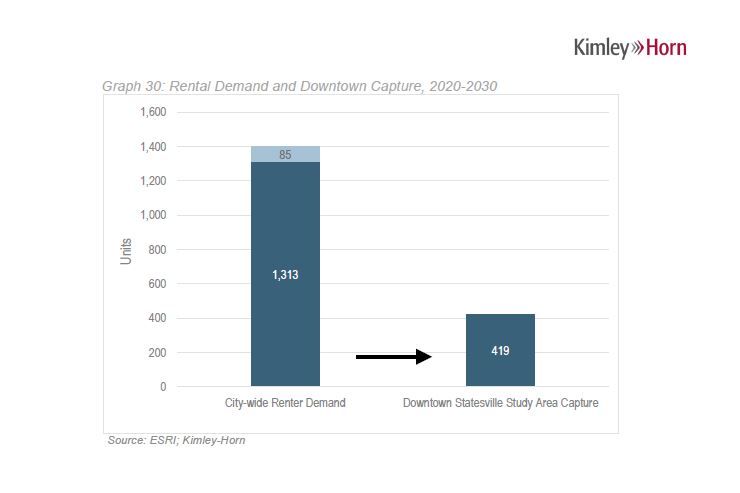 The study also indicates that there is pent up demand for apartments by existing residents in addition to new residents. The existing market rate apartments in Statesville are currently generating an average rent of approx. $1.00 per sq ft, the investigation of recently completed new construction and historic renovation projects in other downtowns in the region demonstrated consistent premiums downtown. 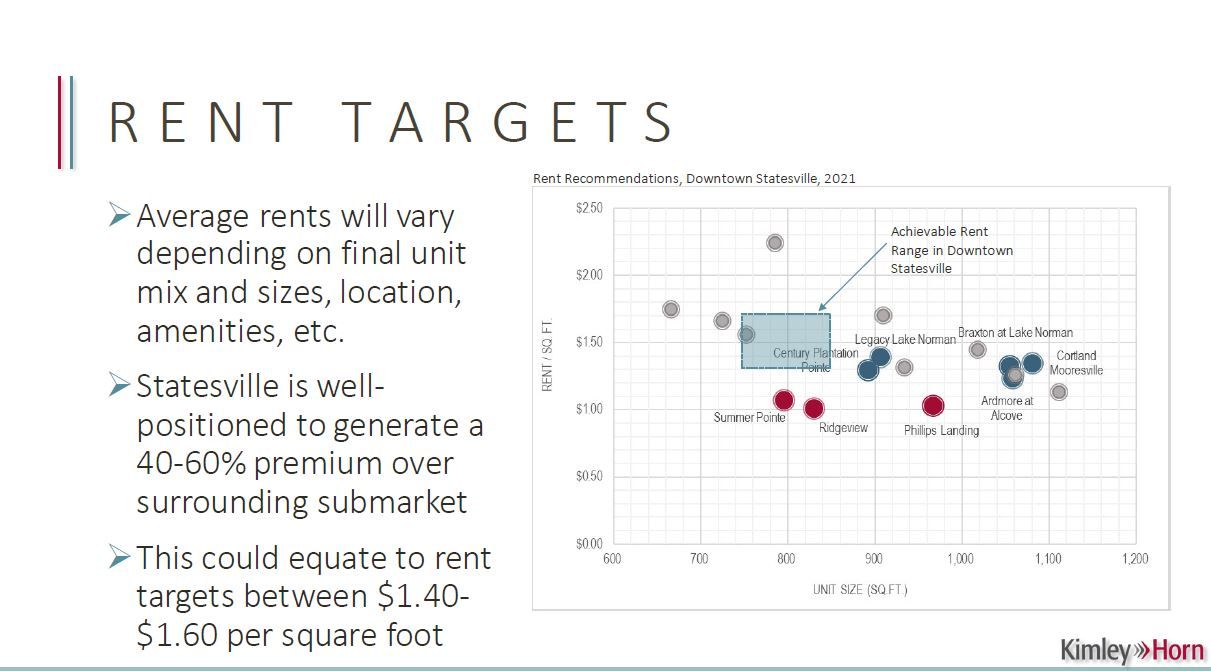 The study states the considering that there has been very little new apartment construction in Statesville in the last 20 years, premiums in downtown would be most consistent with those achieved in Hickory, Salisbury, Gastonia and Rock Hill and achieve a 40-60% premium over the $1.00 per square foot average. The wide range would be dependent on unit mix, product type, type of parking, amenities and location within the downtown MSD. This would result in an average rent per square foot target roughly between $1.40 and $1.60.
Downtown Statesville Development Corporation (DSDC) is tracking a variety of future opportunities that could support both new construction and historic rehabilitation opportunities. Inquiries about possible future development sites should be directed to Marin Tomlin at [email protected]
CLICK HERE to Download Full Report
CLICK HERE to Download PowerPoint 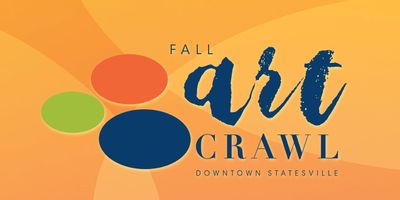 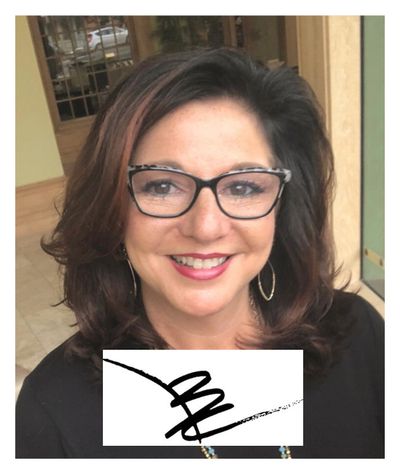 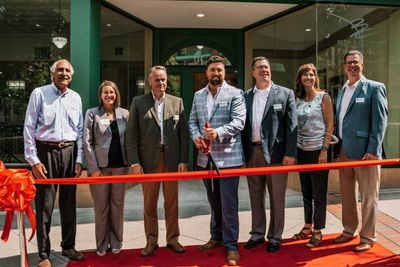