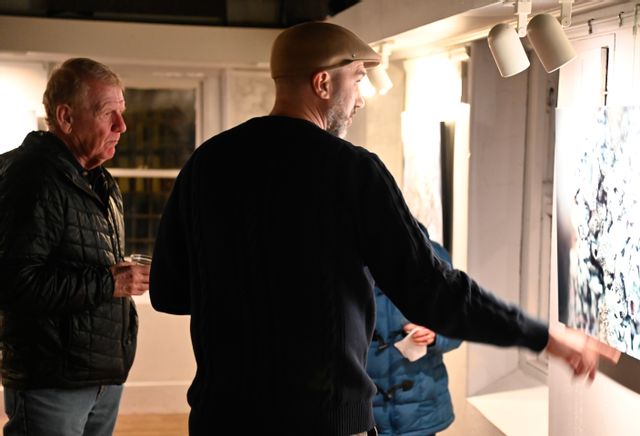 The Iredell Arts Council hosted an artist reception Wednesday night for this month’s gallery artist, Paul Farmer, at the Old Jail, located at 203 S. Meeting Street. Paul was on hand to welcome guests and tell us about his very interesting (G)li(T)chen exhbit. 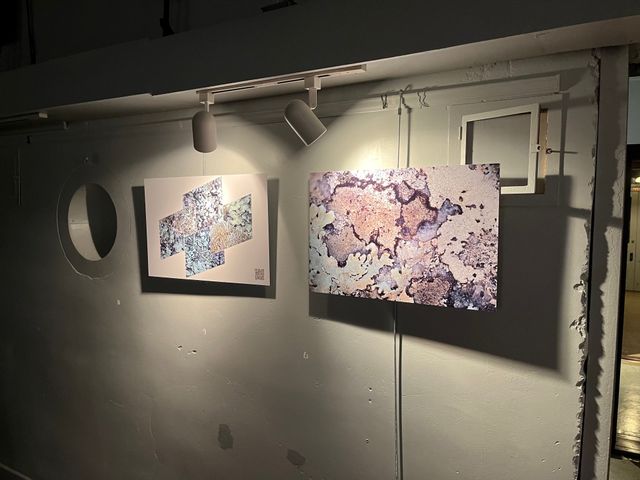 Paul shared with guests that painting was his usual medium and he wasn’t much of a photographer before he began this project. The idea for this project actually came to him after a hike in Shenandoah. Upon arriving home, he was looking at the pictures he had taken with his phone during the hike and discovered that the most interesting ones he had were of the lichen on the rocks. So he decided to invest in a macro lens, began researching macro photography, and down the rabbit hole he went. What came out of it is the unique and extremely interesting exhibit at the Iredell Arts Council for the month of January. 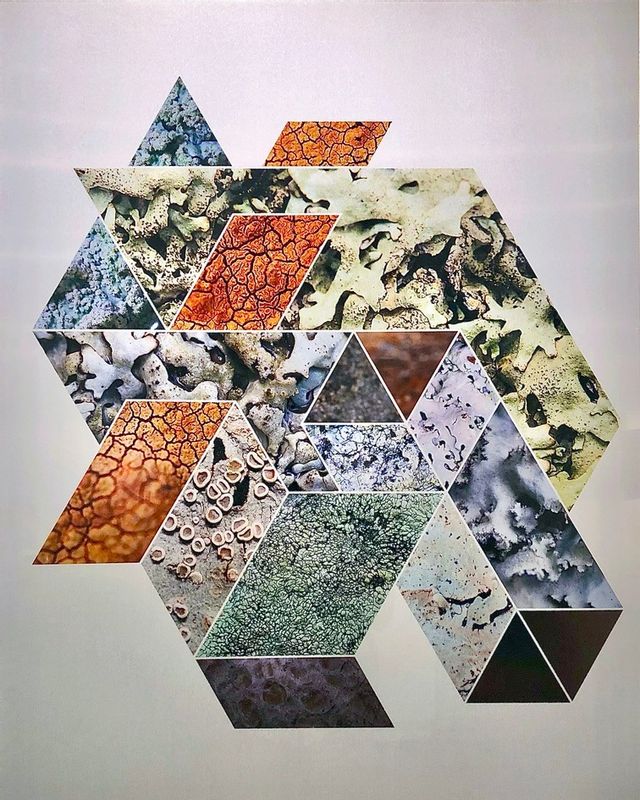 Paul is now, not only an expert in macro photography, but also in lichen. His photography makes people realize the significance of the seemingly boring organism that people usually take little notice of in the grand scheme of our fragile environment and its health.

Then Paul took it one step further and created patterns with his macro art, inspired by Josef Albers  and turned them into collages and had them pressed onto aluminum. The finished product is quite impressive and definitely worth a look. 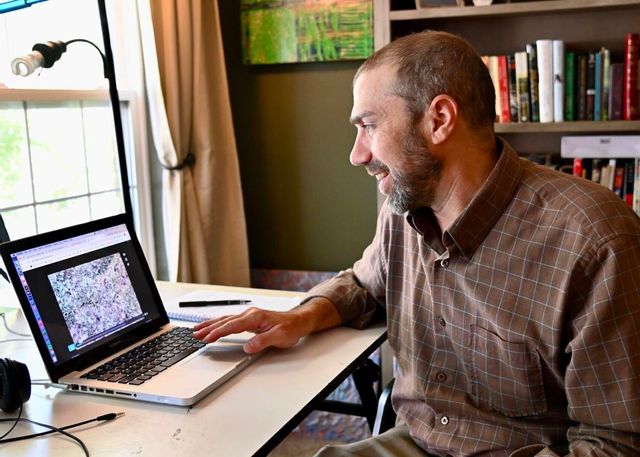 The entire project took Paul a year and a half to complete. Most of the collages are partnered with a QR code that takes you to an interactive photomontage of the complex layers of his patterns, paired with nature sounds that he recorded, and, just for fun, made “glitchy”.

Paul is an Iredell County artist with a BA from NC State and MFA from Western Carolina. He teaches visual arts at Winthrop University, Central Piedmont and Rowan-Cabarrus Community Colleges.

The public can enjoy Farmer's work on display at the Iredell Arts Council through January 28, 2022.

For his series, (G)li(T)chen, Farmer received an Artist Support Grant from the North Carolina Arts Council. 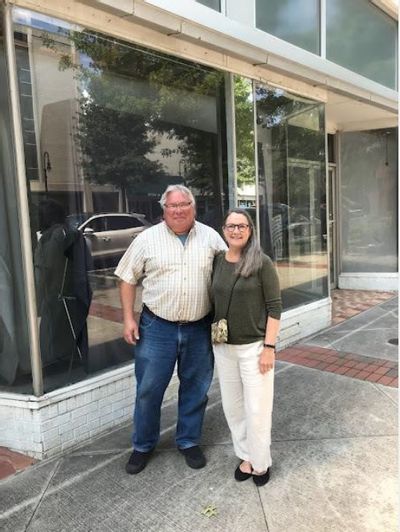 The Redevelopment of the Jenkins Building (212 South Cen... Michael and Diane Young of LMY, Inc. came to Downtown Statesville to consult with Down...
Read More 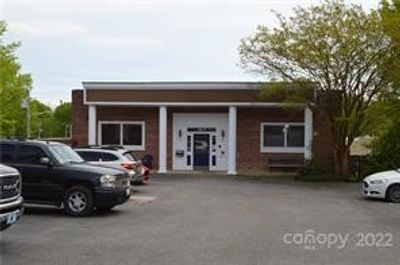 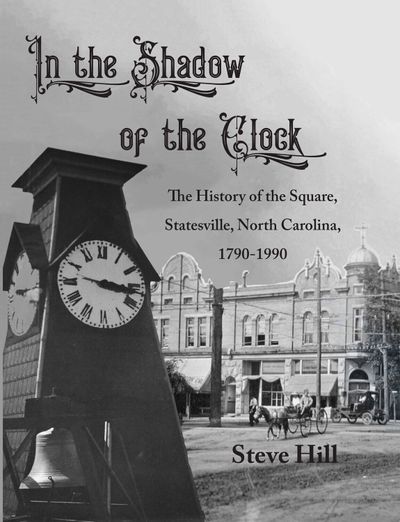 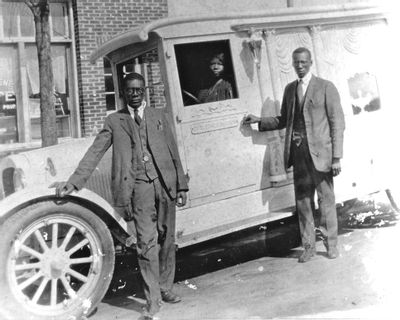 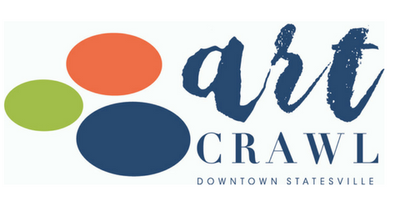 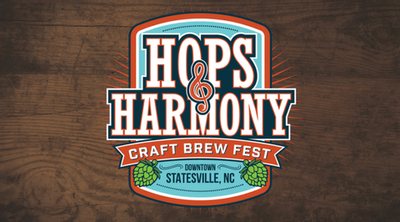